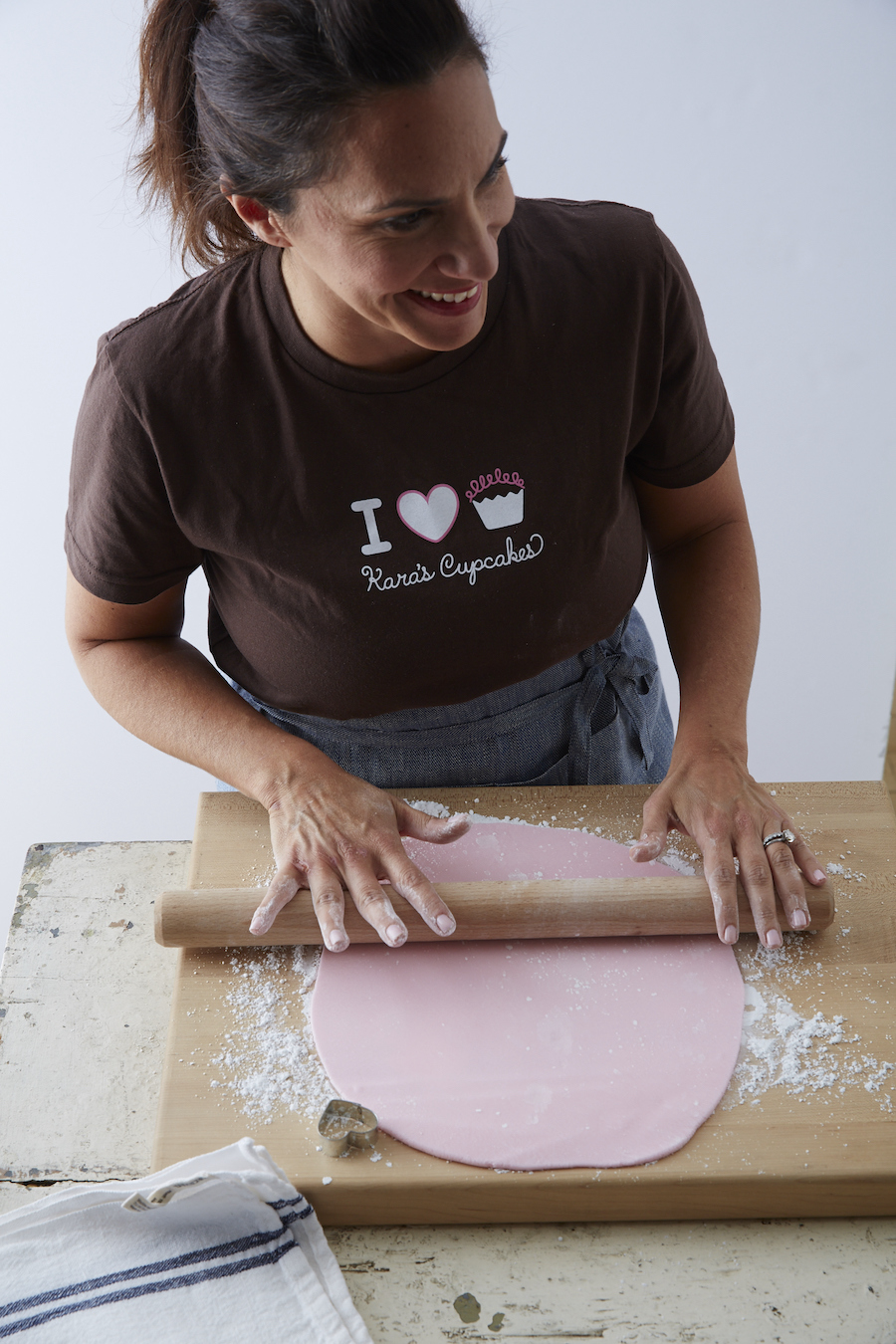 Kara’s Cupcakes is the vision of executive pastry chef, Kara Haspel Lind. Kara always had a love for sweets, but being the daughter of a dentist, it was discouraged by her parents. Despite that, she continued to be a passionate home baker until she realized the importance of following her dreams. She left her job as an advertising sales executive and enrolled in Tante Marie’s Professional Pastry School in San Francisco. Soon a small, word of mouth cupcake catering business was born and quickly became so popular that demand for her cupcakes exceeded her ability to fill the orders and the first Kara’s Cupcakes opened in San Francisco’s Marina District. Even now, a busy mom, and nine busy bakeries selling her famous cupcakes, cakes and artisan sweets, Kara can still be found most mornings working in the kitchen with her dedicated pastry staff. At the same time, Kara is actively engaged in the community.